"Did you accidentally dump the wheelbarrow over?" "Sigh... no, it's been Haflinger'd" 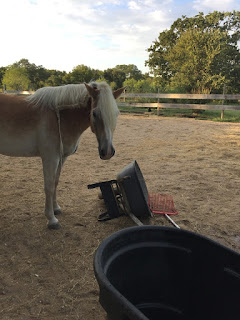 Griffy has no idea how this could have happened. 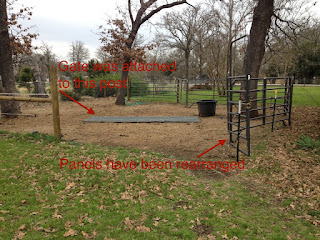 Paddignton would like to point out that we have no actual evidence that it was his fault.

"My goodness, what happened to this poor water bottle that got left on the fence post overnight?" "Oh that? Looks like it's been Haflinger'd" 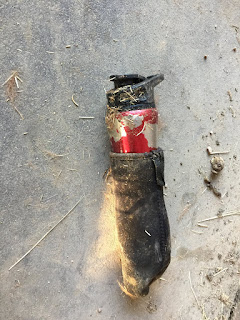 antonym: Everything is just fine, nothing to see here, please move along. 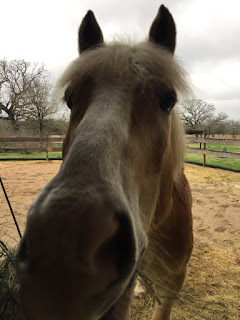 Also, plz to feed cookies because starvation is a very real possibility.
Posted by jenj at 9:47 AM