How not to prep for a show

Saturday, I ended up going to a schooling dressage show. It was sort of a last-minute thing - we'd planned on going to watch the AECs up near Dallas, but husband had a work crisis and couldn't go, and I didn't want to make the drive by myself. I got accepted into the dressage schooling show at the absolute last minute, but decided it was worth going since it would be Paddy's first time out since his injury. So all those show prep things that you usually do in the week going up to the show? Yeah, I did all that Saturday morning before my rides.  Definitely not recommend for best results!

So here's what I definitely won't be doing again for show prep:

Clipping your horse the morning of the show. Because nothing looks better than a pissed-off Haffie with a really craptastic clip job. 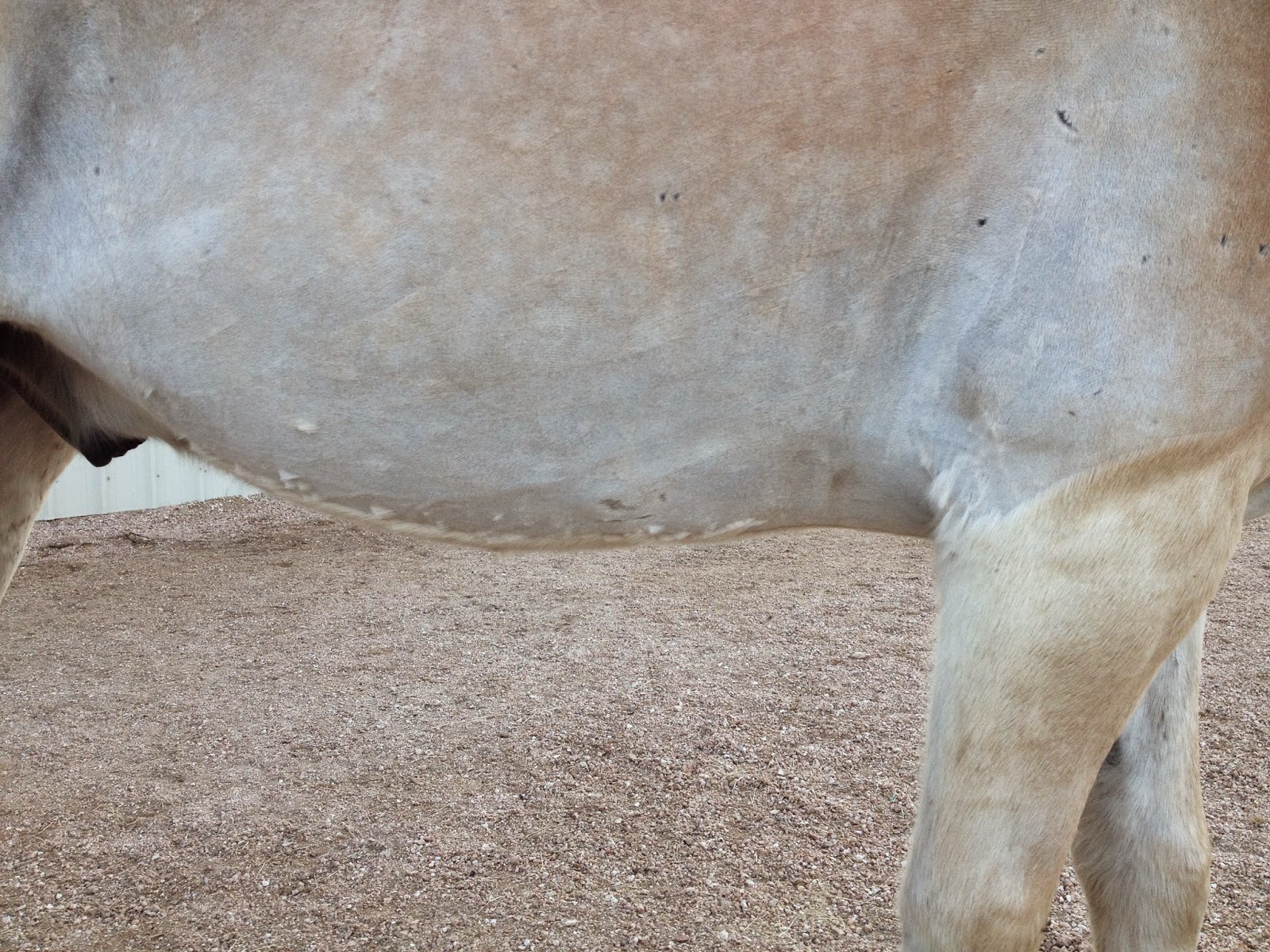 It looks like he's been nibbled on by rabid weasels. Please, someone teach me how to clip a horse so he doesn't have to be embarrassed that his momma clips him.

Neglecting to memorize your dressage tests. Because as I've already proven, I am past the age where I can possibly be expected to remember a dressage test. Fortunately, this show allows readers, so I just reviewed my tests right before going in the arena and relied on a reader to tell me what to do. Yes, it's like having a cheat sheet for a college final. I have a damn Ph.D., so I don't feel the least bit guilty about the cheat sheet. So there.

Not keeping your horse's mane tidy. I pretty much always wear a jacket for shows (even schooling shows), which means braiding if you're showing dressage. Paddy's mane is in that awkward stage between being not long enough to French braid but being waaay too long to do button braids. I decided I was too lazy to pull it, and Paddy's cute even with All The Hair, so we went with it. Luckily the judge still thought he was "adorable," so it was all good. 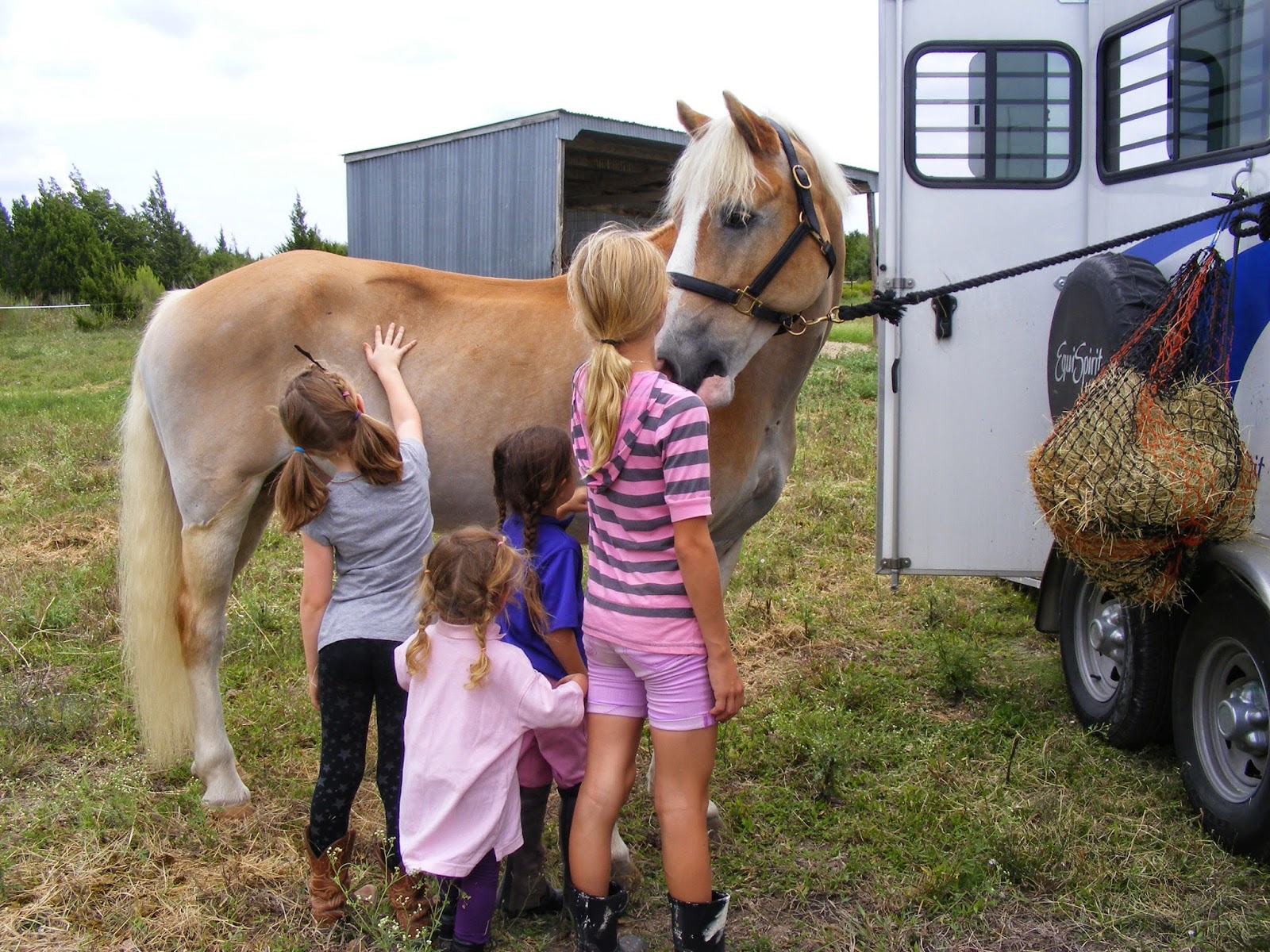 I DID manage to run a quick rag over clean my tack , wear white breeches, and use a clean white pad.  So we weren't completely ghetto. And we didn't do half-bad either...
Posted by jenj at 8:45 PM