How many evasions can one Haffie have?

I know, I complain endlessly about Paddy's mach-one-Haffie speed trot, and how he blows through my rein aids while he's doing it. But lately, he seems to have discovered a new, more normal rhythm that feels significantly less like we're trying to win the Kentucky Derby at at trot (for realz, y'all). However, he's also come up with some exciting new evasions - because it's obviously too hard to trot nicely like a normal horse. 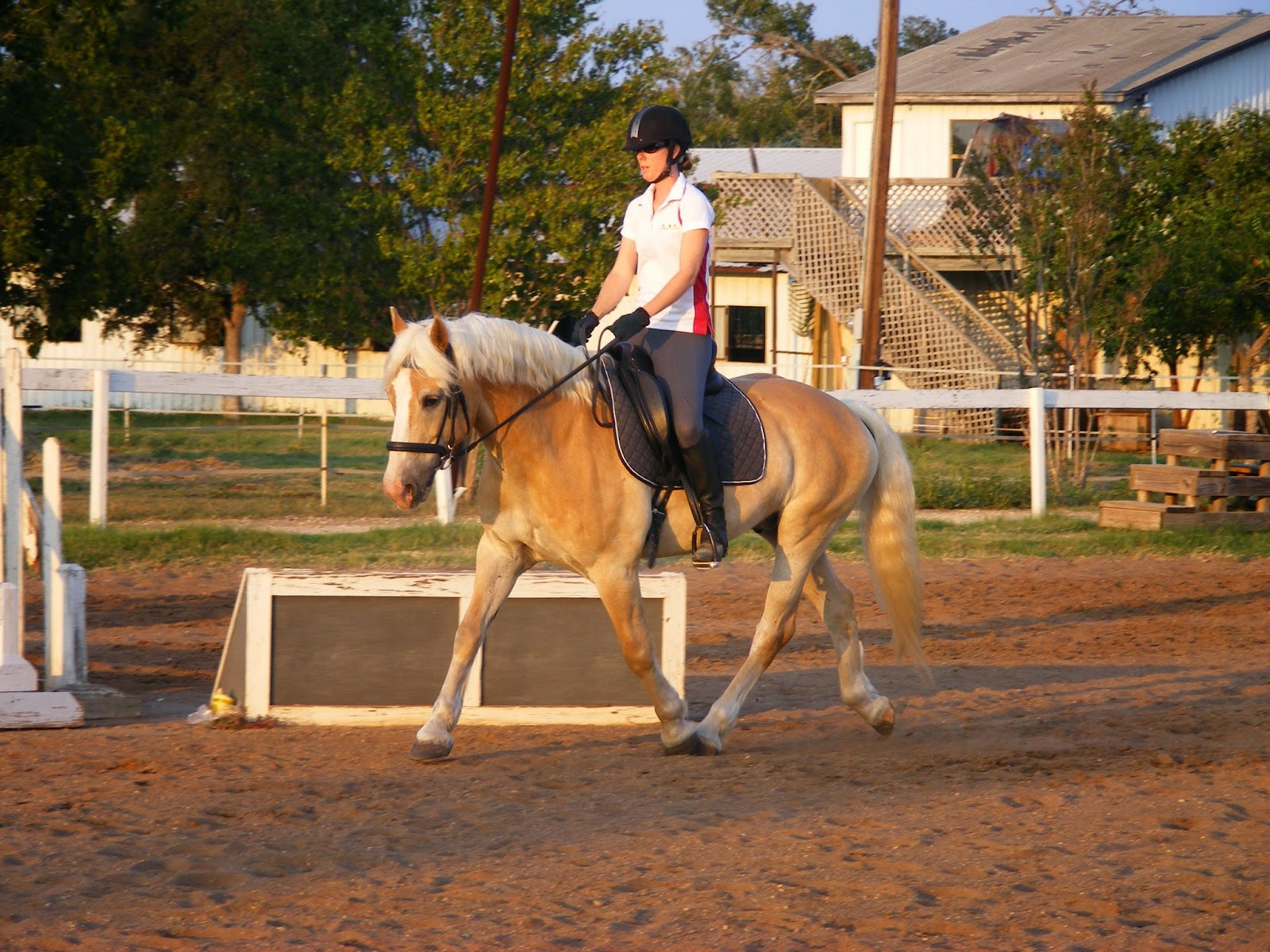 First off, the good picture... forward, engaged, and into the bridle. A bit heavy on the front end, but the hind end is working hard so it's definitely progress. Keep this picture in mind and compare to the others. (Note to self: SHOULDERS BACK!!!)

Evasion 1: My momma rollkeurs me 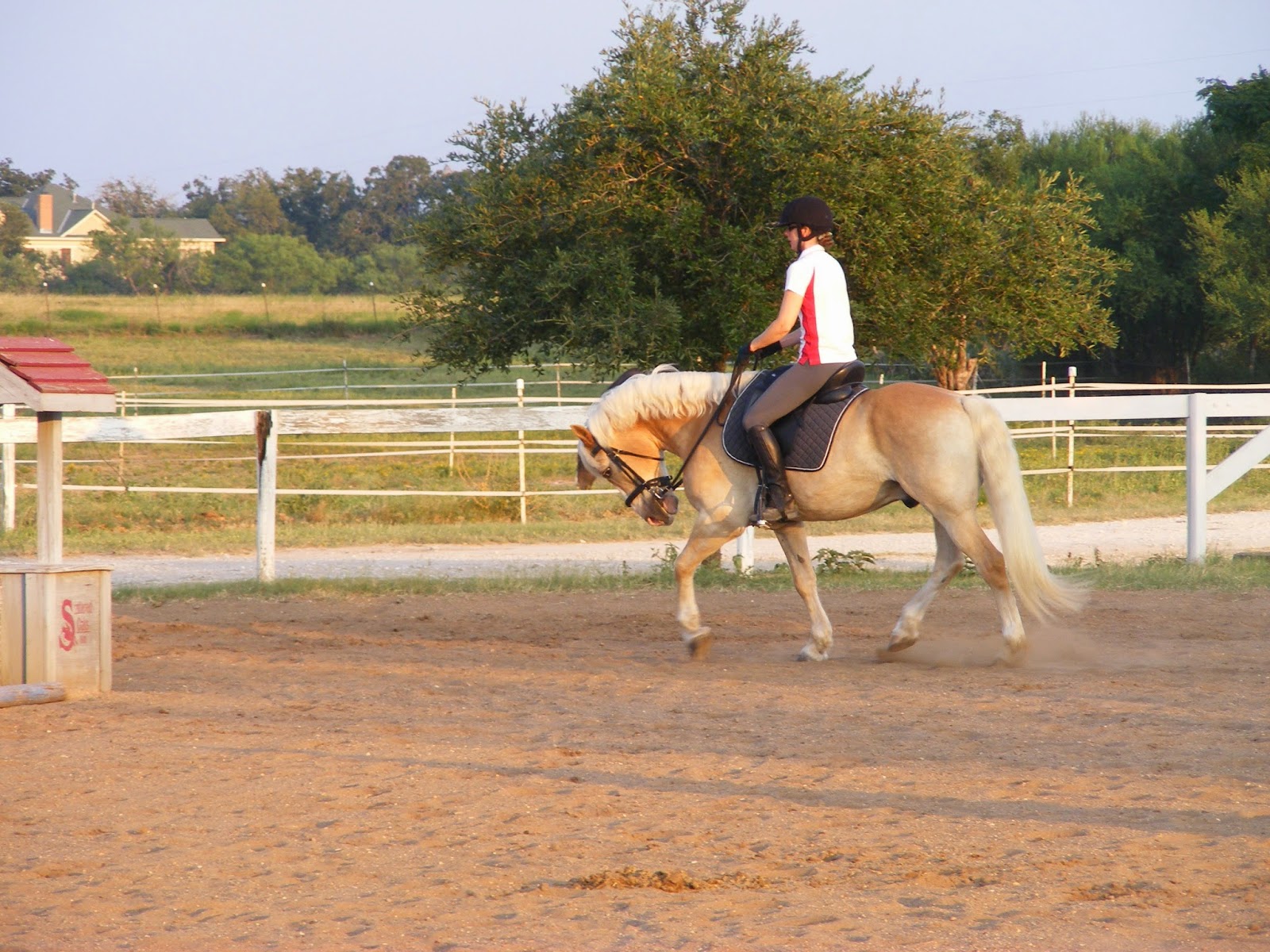 I swear I do not rollkeur my horse. He's doing a great job of making me look like a horrible person, though, with his nose tucked to his chest. However, note that my reins are slack and I am pony-kicking him forward. Faker. Now all the nice H/J people at the barn we're boarding at will think I'm one of those Mean Dressage People. 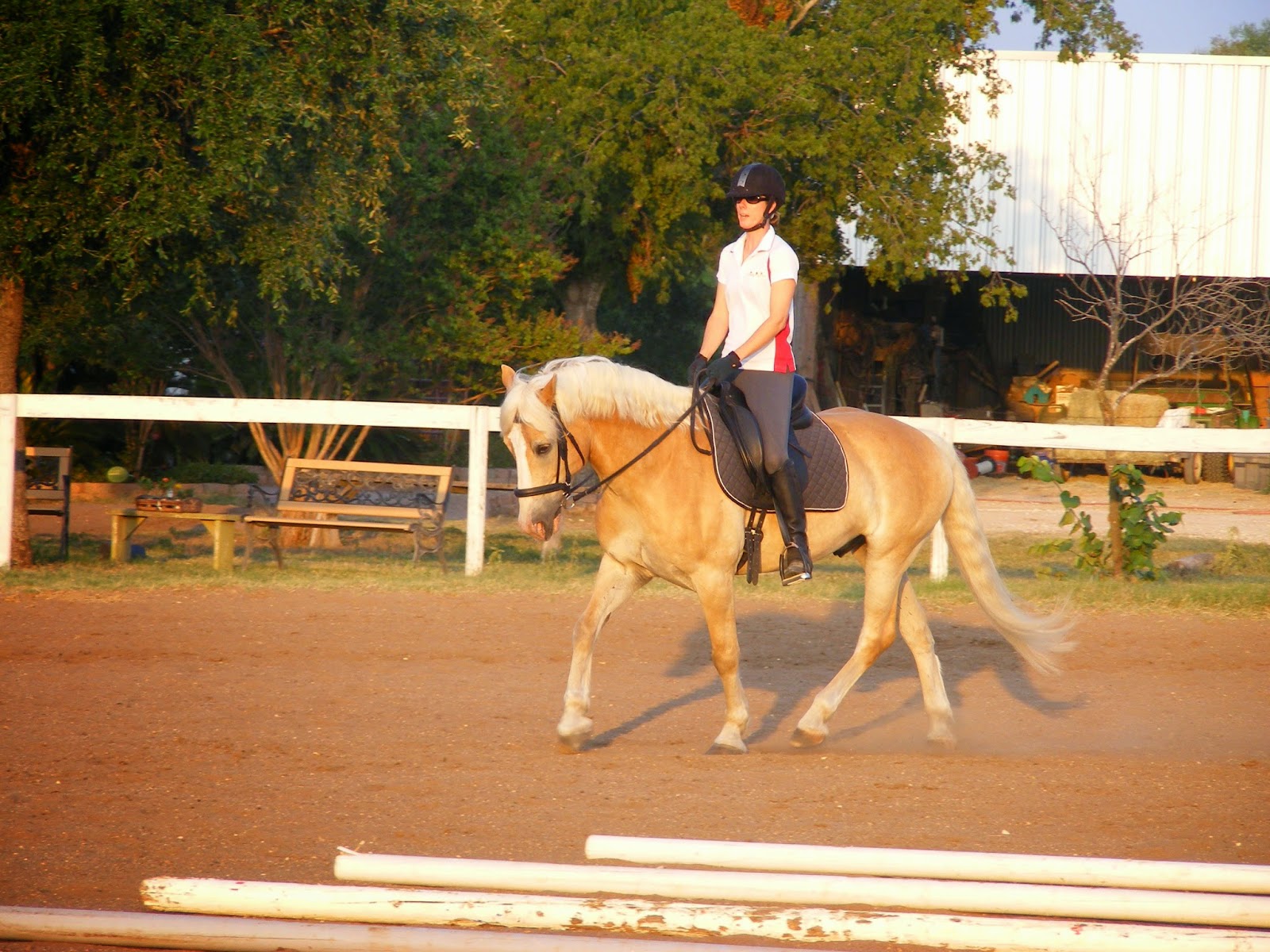 His head and neck look like they're in the "frame" that people want to see, but check out that inside hind - see where it's about to land? He's barely stepping under himself, which means we have lost all impulsion. So this is an excellent example of a horse who at first glance looks like he's engaged if you look at his head and neck, but obviously isn't if you look at his hind end and topline. Because, you know, it's hard to use your butt to propel yourself forward, even when it's as big as Paddy's is.

Evasion 3: I can't possibly hold myself up 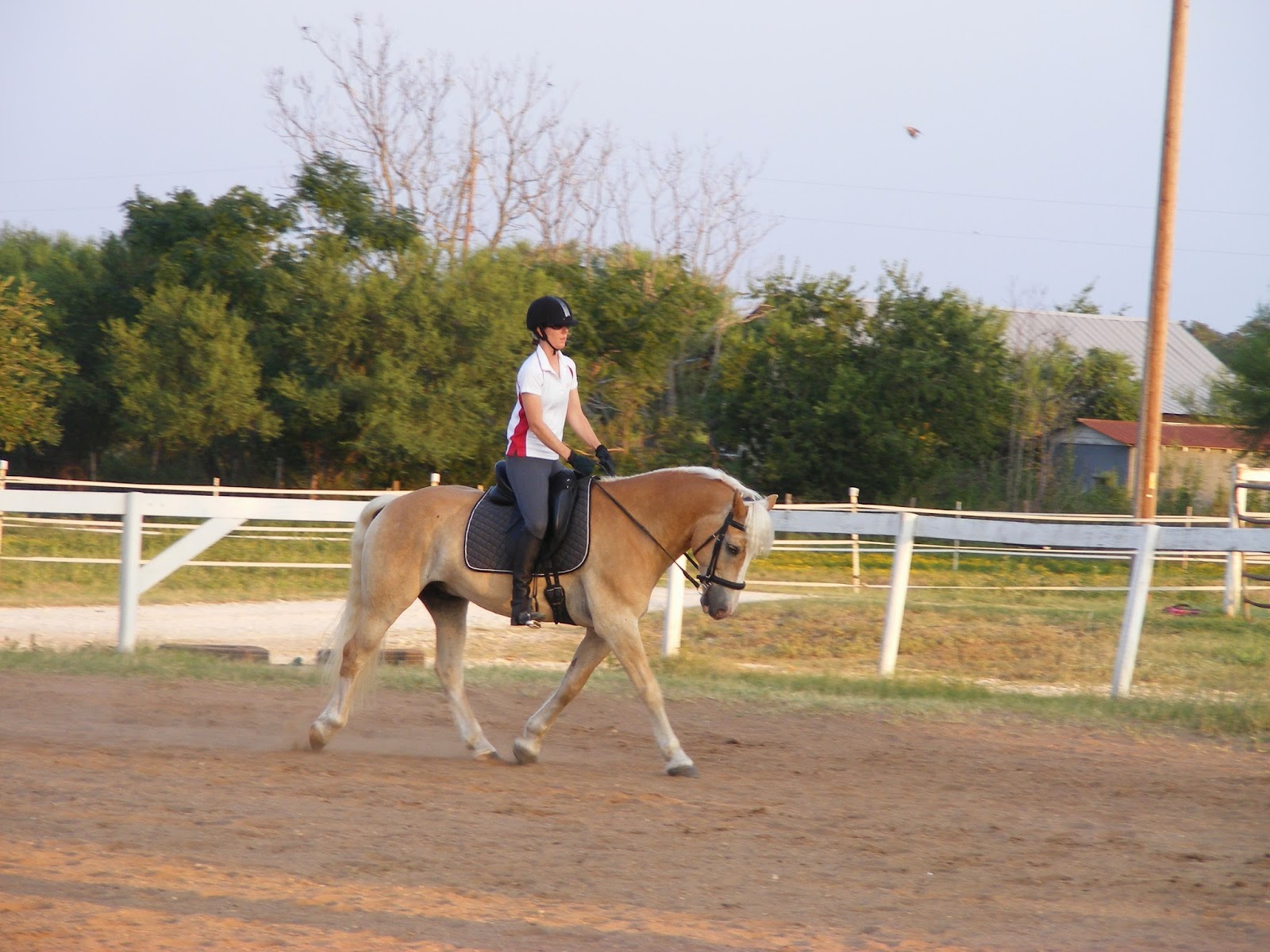 He looks a little behind the vertical here, but otherwise pretty nice, and it could just be the angle of the photograph, right? The key here is to look at me - see how I'm tipped forward? That's because he's pulling me right out of the saddle with his super Haffie strength. It's obviously much easier for me to carry him around that it is for him to work in self-carriage, lol! I need to remember to let go of the rein immediately when he starts to do this, so that I don't give him anything to brace and pull against.

What's your horse's favorite evasions at the trot?
Posted by jenj at 8:53 AM