2014 had a few low points, but compared to 2013 it's been fantastic. On the horse front, really the only negative thing that happened was Paddy got hurt in April and had 4 months off, but rehab went great and he's been 100% ever since. We've had a great series of shows, made tons of progress, and overall have worked on a great partnership. Hubby got an amazing new pony who is the perfect match for him. I'm not sure I could ask for anything more!

We also qualified for our local GMO's championships (sadly cancelled) at Training, and apparently we are getting a year-end award. That wasn't on the list, but WOOT! 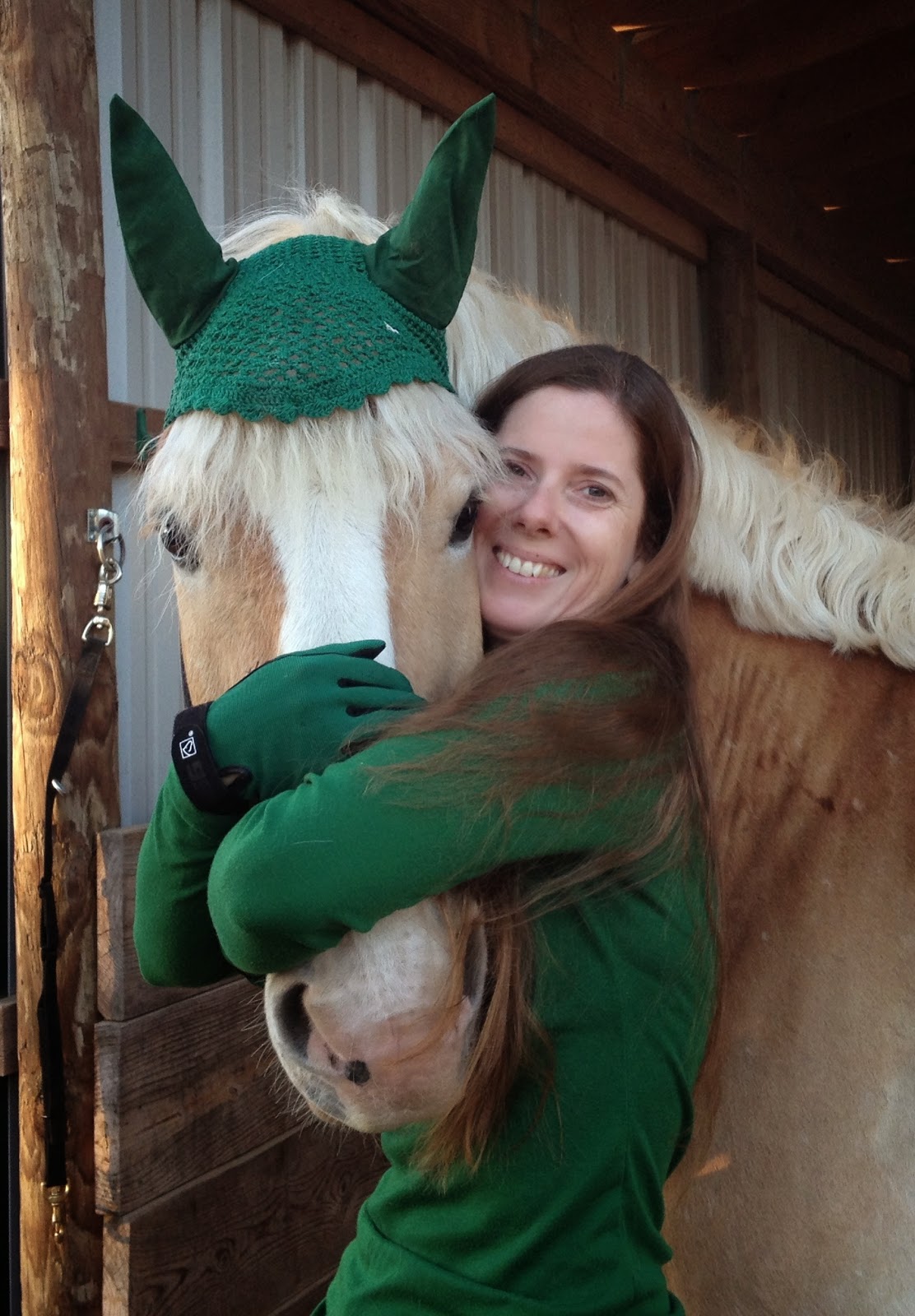 We had some goals around jumping, none of which we accomplished. After a
disappointing schooling HT in February, I reconsidered whether or not I wanted to get back into eventing seriously. I haven't jumped Paddy since that show, and oddly, I haven't wanted to. Not even tempted to pop over an X in the arena. It's weird, but I'm rolling with it.


I also had some Haflinger registry goals, which I failed miserably at because I didn't keep track of my rides and didn't send in my scores. Lazy = Fail. As for my crazy-ass dreams, I didn't do a recognized show in 2014 but am planning on one mid-January, and I didn't do a freestyle at a show but I did do one at home. Alas, now I don't like the music so I don't think I'll ever perform it, but we'll see.

Now, looking ahead for this year:
Show goals:
Crazy-ass dreams:

And I would totally get started on all this today, except that it's 34 degrees and raining here, and our arena has standing water in it. What a great way to start the new year!
Posted by jenj at 11:15 AM