A very belated blog update - and I got to meet Hafl!

I'm pretty much the worst blogger ever. It's not that nothing's going on here, it's that TOO MUCH is going on here. Between work, travel for work, keeping up things at home, and all the riding I've been doing, there's just no time.

I've been taking all the lessons I can get, and Paddy and I are progressing by leaps and bounds. He's starting to feel like an actual dressage horse instead of a horse doing patterns in a dressage arena, and it's pretty damn awesome. In a recent lesson, we were asked to canter since the trot was so nice, and I told my trainer that I didn't WANT to canter because his trot was too awesome! We proceeded to do all the first level trot movements (and a few second level ones too!!!) straight, balanced, and on the aids. Pure magic, I tell you.

We'll talk about the canter some other time. Ahem.

The most exciting news is that I recently took a work trip to the Czech Republic, flying in through Vienna like I usually do. You may remember that I got to meet Tanja, Hafl's mom, last summer in Vienna - well, this time Tanja invited me to her hometown to stay for the weekend and meet Hafl! He's every bit as adorable in person as I'd imagined, and watching Tanja take a lesson on him was quite informative (even if I didn't understand much German, lol!) 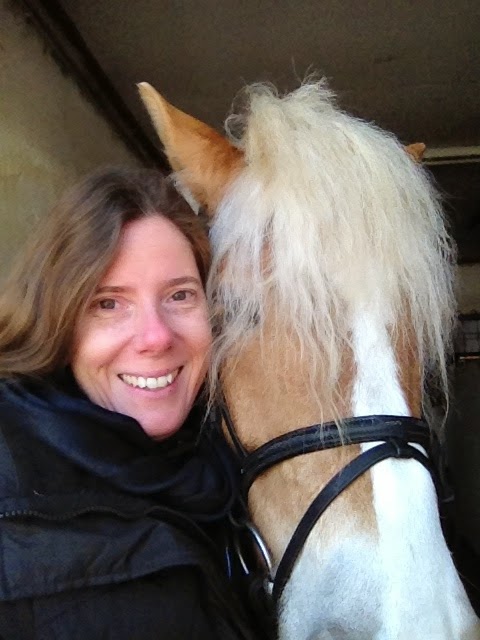 Me and Hafl. Hafl has about 5x as much hair as Paddy. 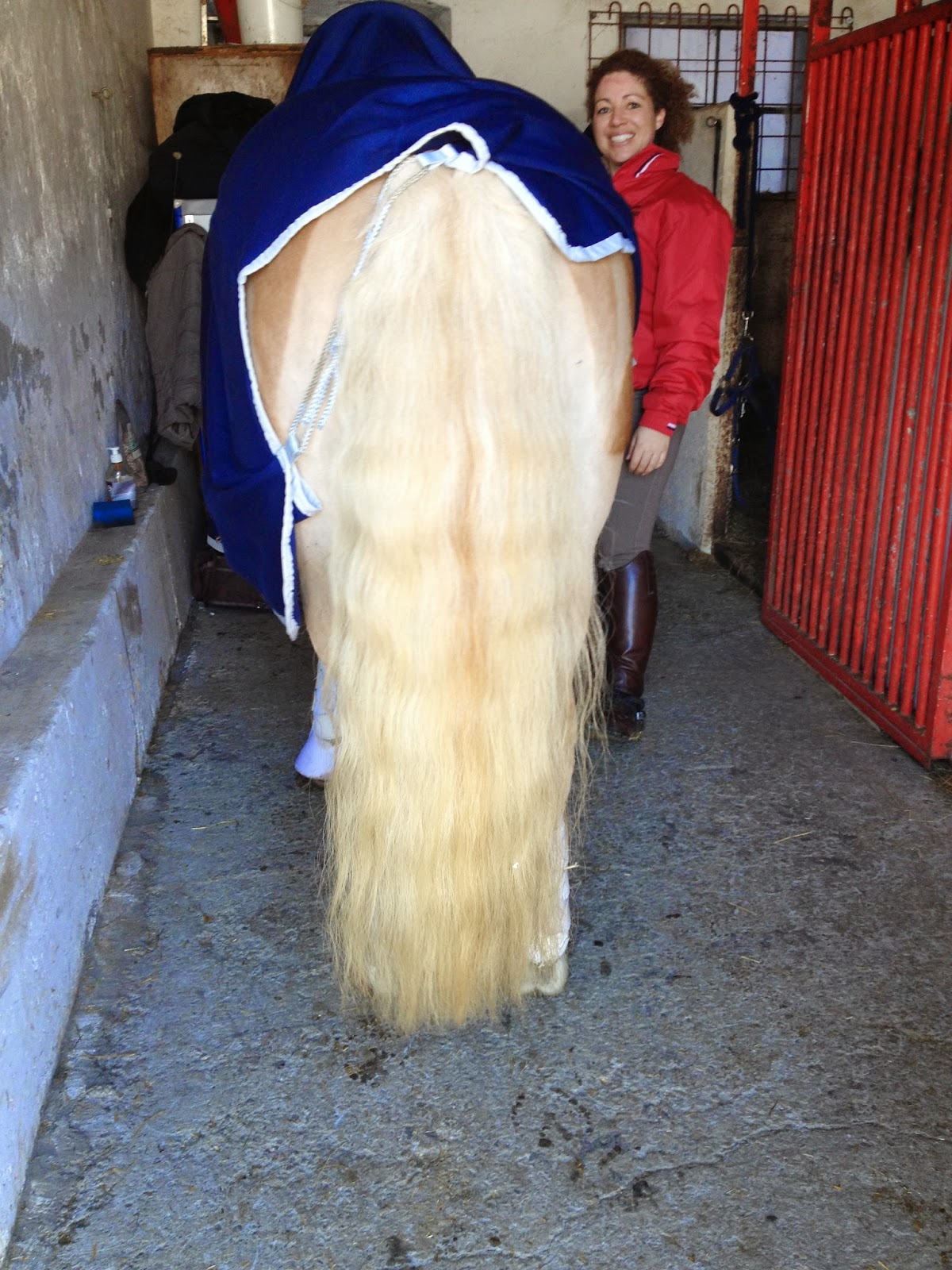 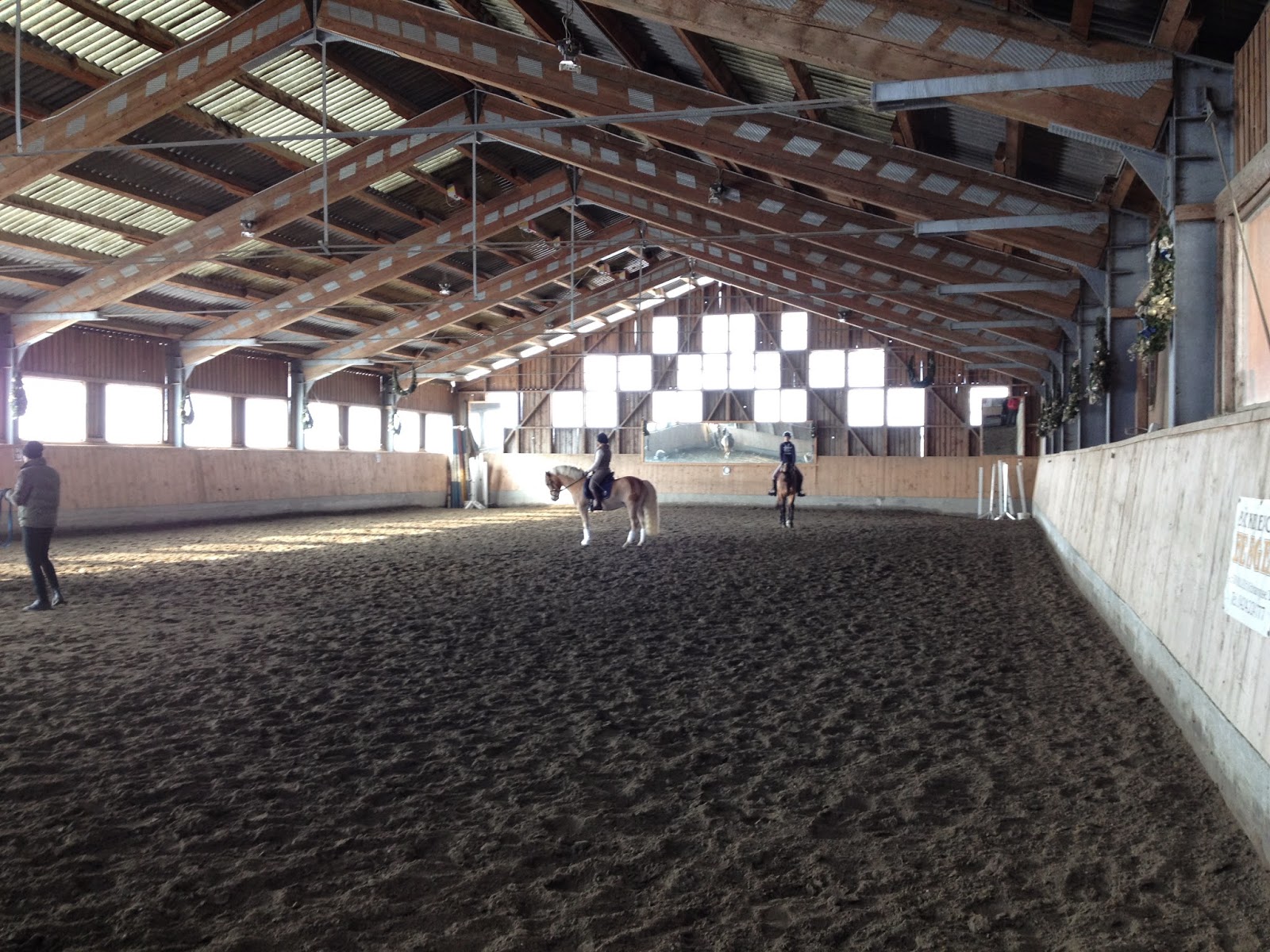 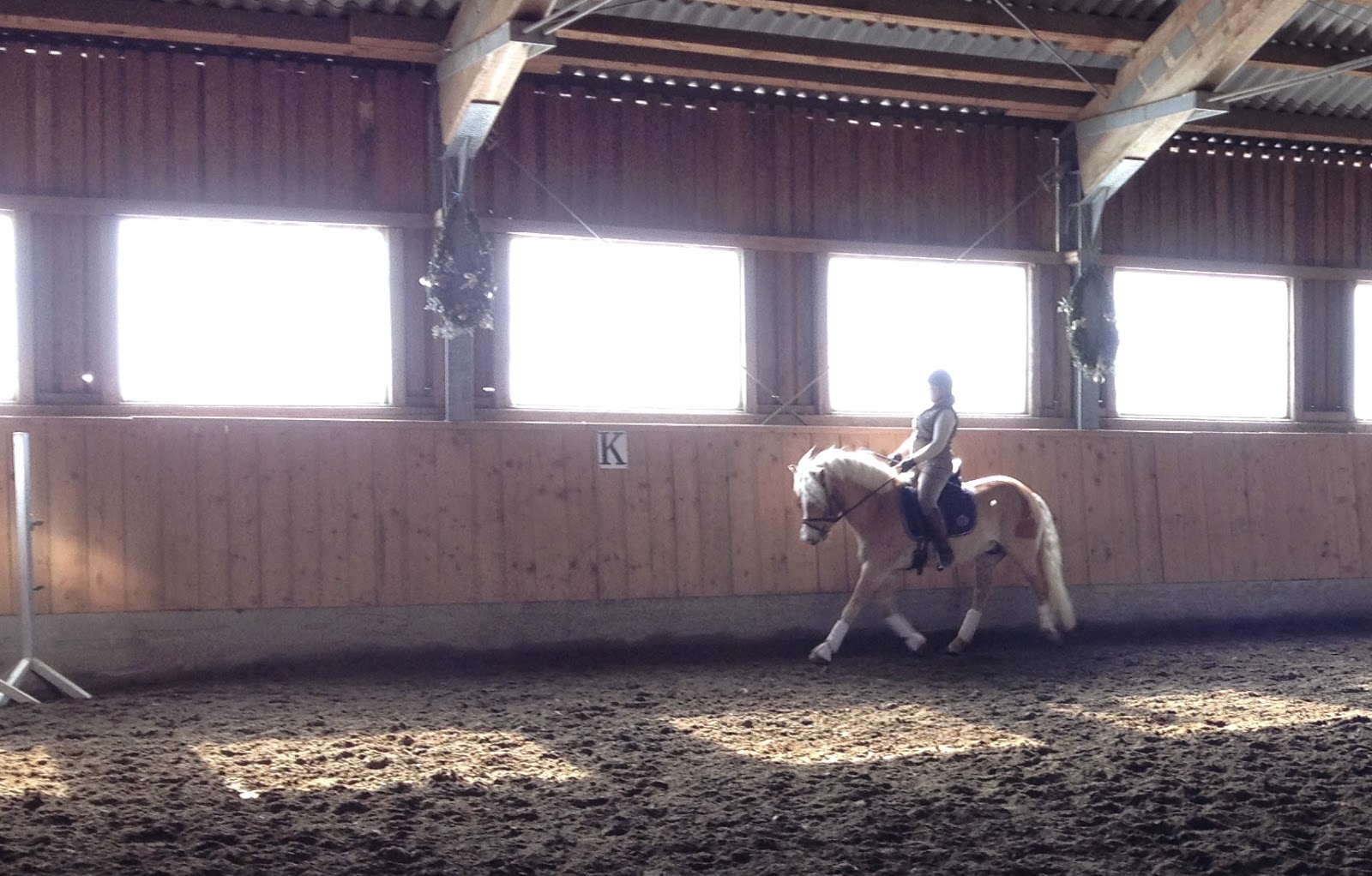 Maybe someday Paddy and I will be able to have an extended trot like this! 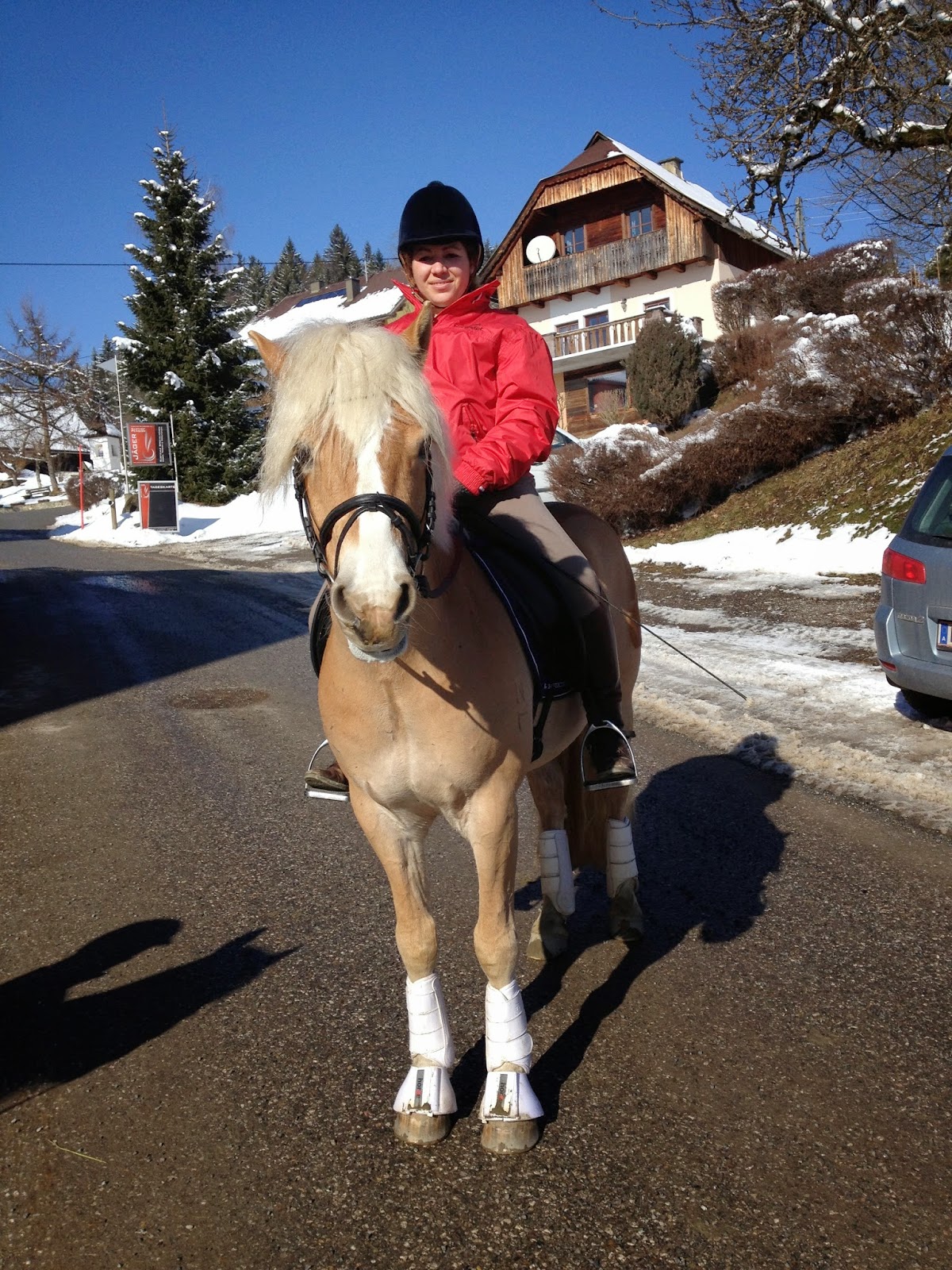 Tanja and Hafl - so picturesque! 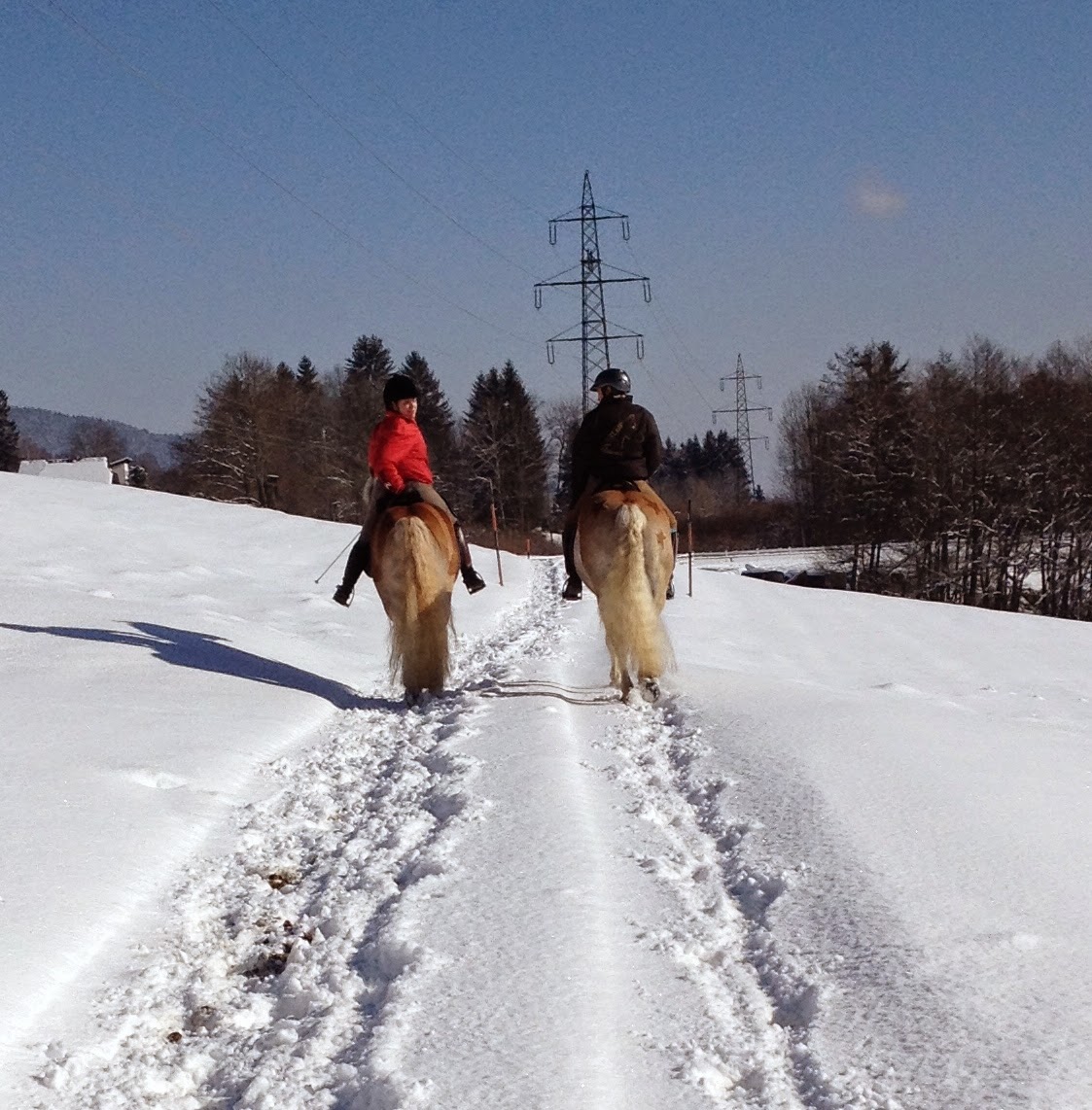 Two Haffies in the snow. There were Haffies EVERYWHERE in south Austria. Like quarter horses here in Texas. I almost stuffed a few in my suitcase to bring home! 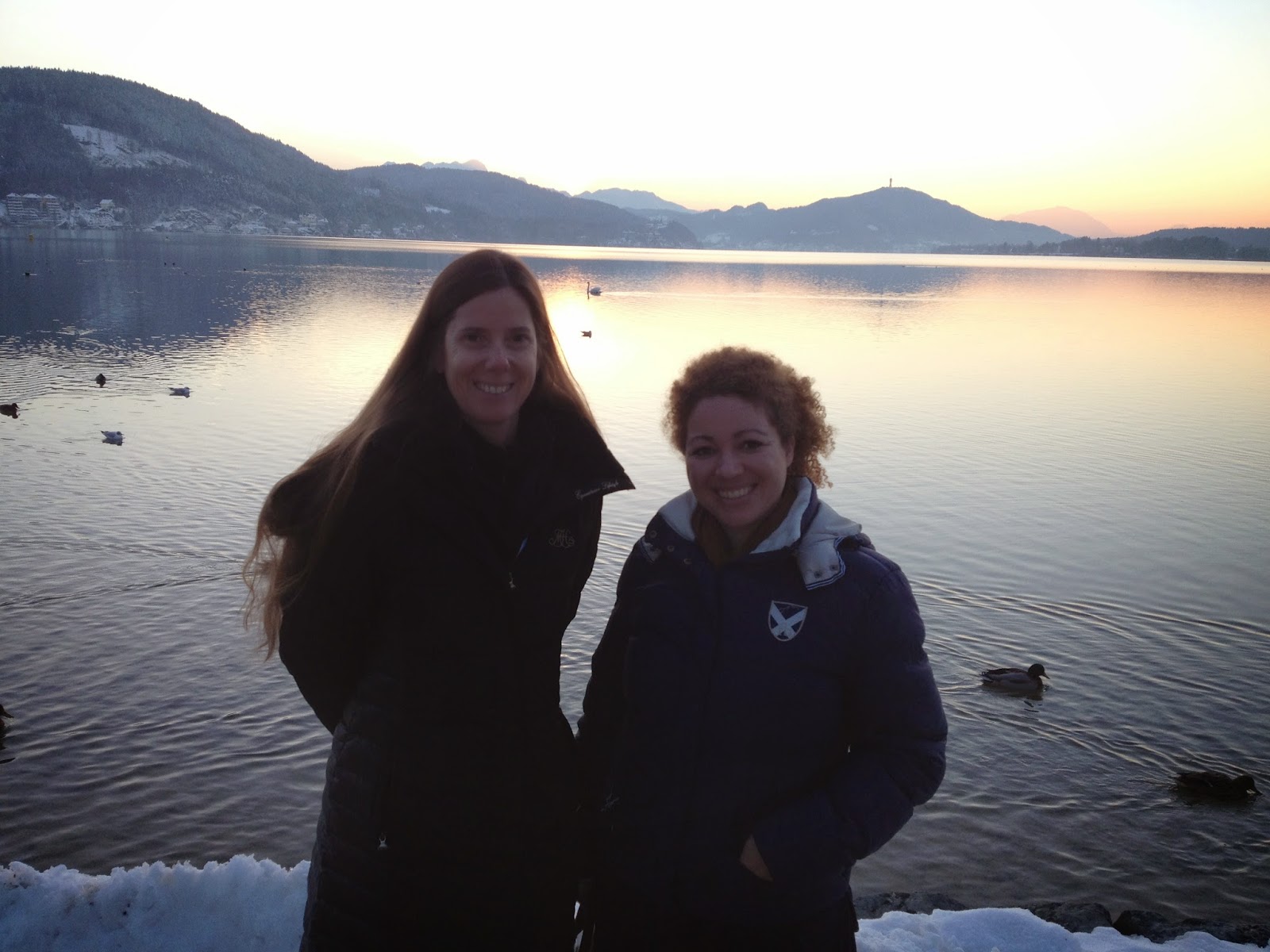 Tanja and I at a beautiful mountain lake in her hometown. The lake is so clean you can drink the water untreated! 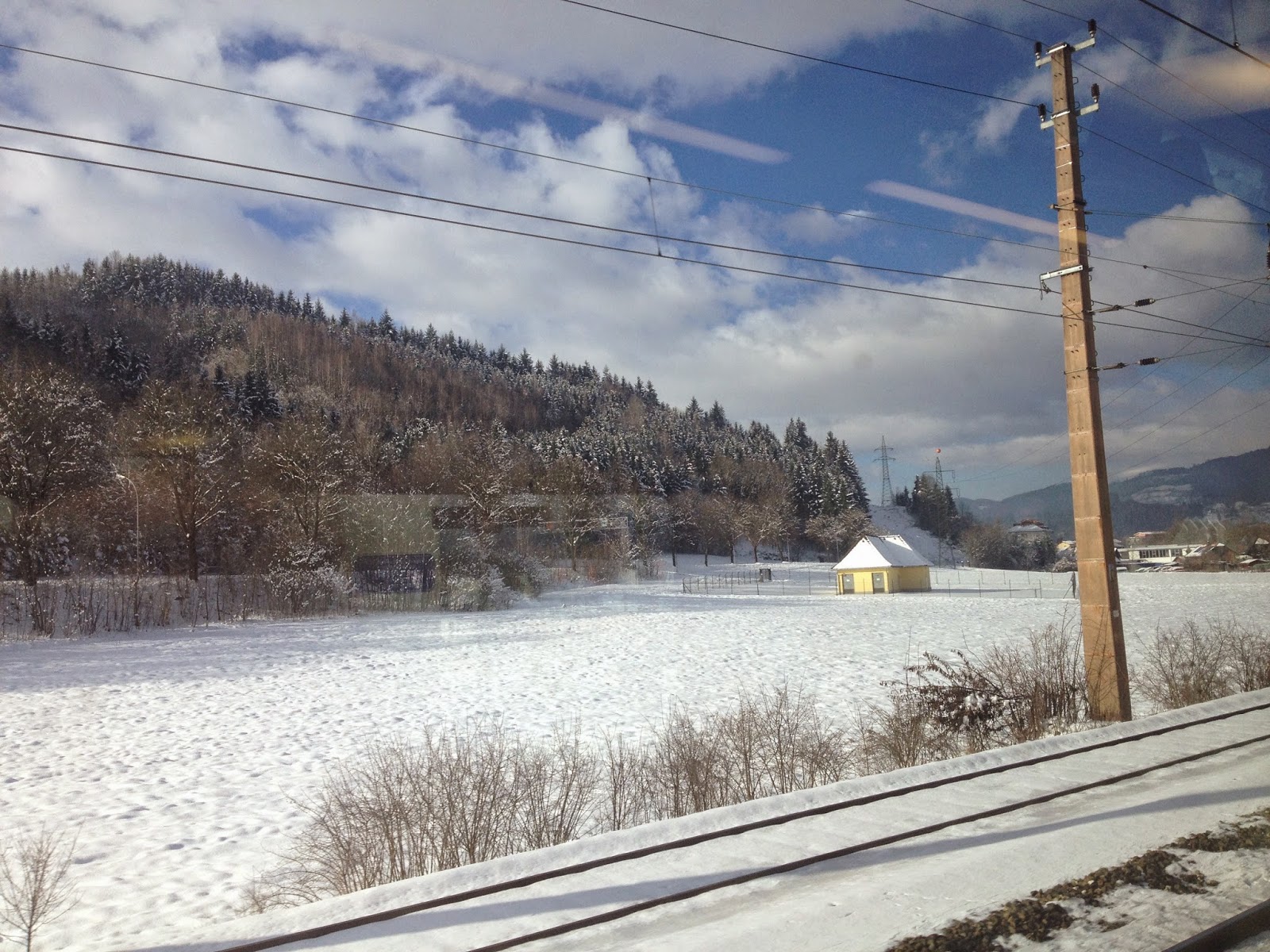 The train ride back to Vienna. The snow-covered mountains were so beautiful! 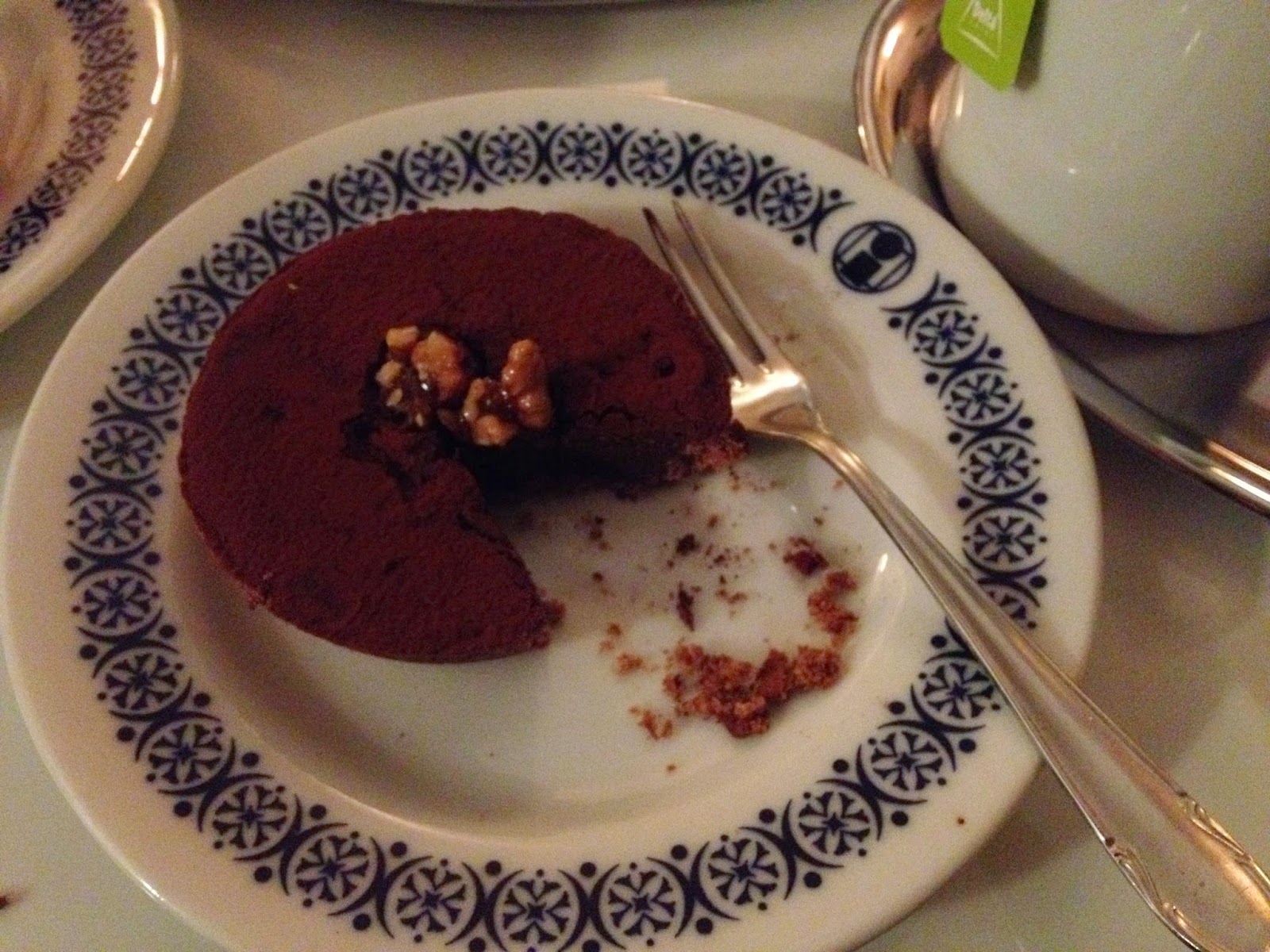 Also, this is the best chocolate dessert in the entire world. It was a salted chocolate ... thingy. The crust was chocolate crumble with salt, the inside was a warm squishy rich chocolate goo, and the whole thing was dusted with cocoa powder. So rich. So delicious. The cafe that served it was right next to my hotel in Brno... it's possible I ate more than one. Or even two. Possibly three....

In between visiting tack stores (yes, I got swag), Tanja and I spent a lot of time talking about the differences between riding, showing, and horse keeping in Austria vs in the US. I really should do a post just on that as it was absolutely fascinating. For example: