On one hand, this year has been a set of incredible highs. If you'd told me on January 1 that I'd be taking Taran to Regional Championships and bringing home a ribbon, I'd have thought you were crazy. But it's also been a year of loss - both Cash and Brego. Cash was not unexpected - he was 28 after all. And while I was saddened to lose my first heart horse, I knew it was time. But Brego's loss left us in shock - he was so young, and so seemingly healthy - I still don't think we've entirely processed it. Some horses leave awfully big holes behind.

Anyway. Instead of looking back month-by-month, I decided to pull some highlights of the year. These are the posts that I look at when I'm bored (does anyone else do that?), and smile to remember.

Reader's favorite post
How much were Brego's shoes? Brego got a set of custom heart-bar shoes after his hoof resection. Readers guessed at how much they actually cost... $600 for a set of two, in case you were wondering. 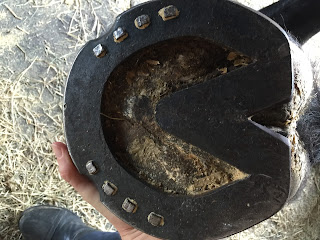 We still have these.

My favorite post
Back to square one. Again. This post basically sums up the entire struggle of dressage for me.


...When you start something new (like, say, coming back into work after being a pasture puff for a couple of years), your horse is in disbelief. He doesn't want necessarily want to work ("I could spook instead!") and it takes the better part of an hour lesson to convince him of what his job is and that he has to do it. And then, maybe the last 10-15 minutes of your lesson, he starts to really put in some quality work - like a nice, connected trot. And just when it's starting to feel awesome, your time is up. You've been through the wringer (how much inside leg can you possibly NEED???!?!), and your horse looks like he's just run the Derby. You despair at how hard that was and how you'll never be any good and how COULD HE PLEASE JUST TROT LIKE A NORMAL HORSE and jeez. Why do you do dressage again?...


Funniest post
Sh!tt!iest Valentine's Day Present Evar! Yup, husband bought me a manure spreader for Valentines Day. It's been almost a year and I still LOVE this thing. It makes my life so much easier! 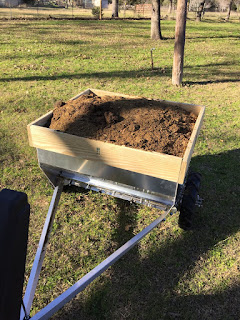 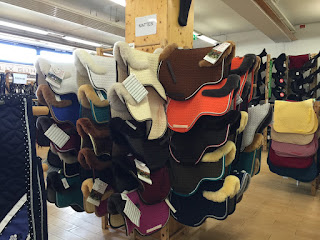 I WANT ALL OF THESE!

Worst ride
Requisite sh!itty pre-show ride. What happens when you expect too much and don't give enough.

Best ride
Lesson with Grand Prix Trainer. I learned a ton, and Taran was so light and balanced and responsive. I'm hoping to ride more with her (as well as my regular trainer) in 2017. 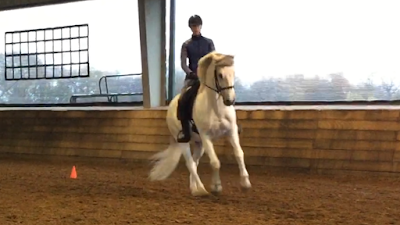 Taran complains that doing it right is HARD. 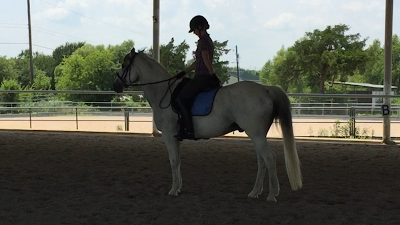 Needs to go back to Intro and learn square, on-the-bit halts. 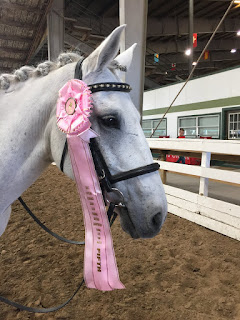 
Worst pic
That epic moment in our first second level test when I asked for a canter-walk transition with too much hand and took my leg off, and poor Taran slammed on the brakes. Too bad you don't get bonus points for sliding stops in dressage. 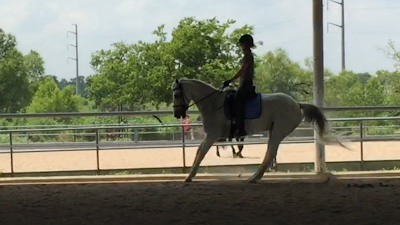 Look, my horse has two legs!

Best pic
Thank you Lauren for taking this... this is the best memory I could ever ask for. 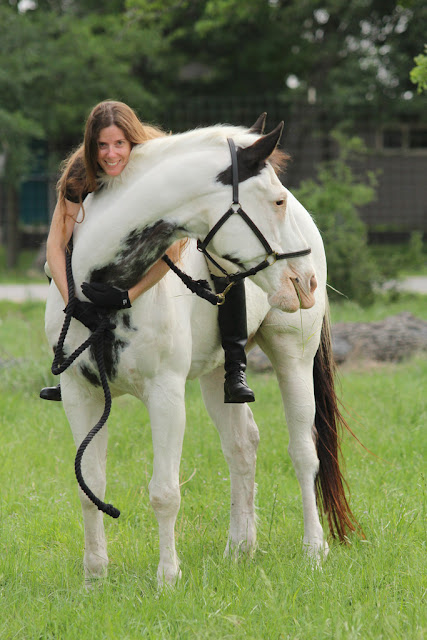